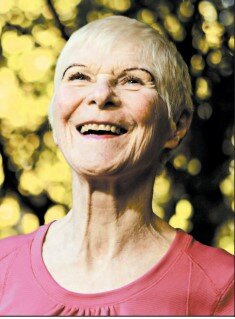 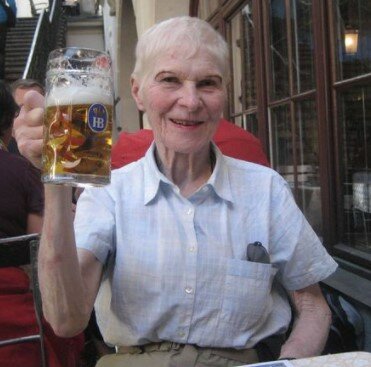 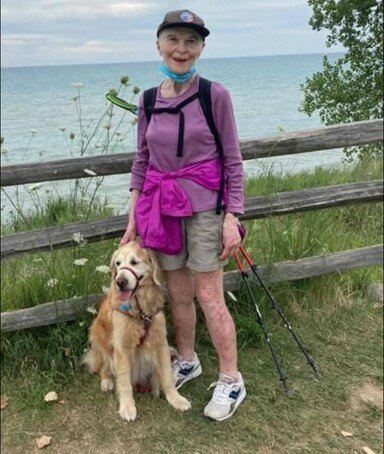 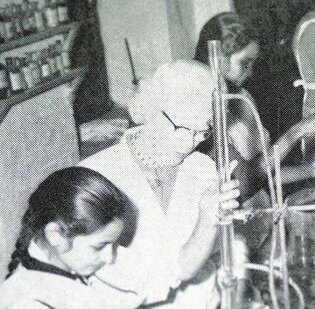 She was born to Barbara Mackay Gabler and Harry Payne in New Jersey.  Beloved wife of the late Robert E. Janes for 54 years.  Loving mother to Trina (Greg Smith) and Greg (Leslie).  Sister to Debra Halle and Karen Gabler.  Grandmother to Jackson, Mackenzie, Zach, the late Henry, Nathaniel, and Theo.  Dog-mother to Skye and many pets now over the rainbow bridge.

Barbara was a mother, grandmother, activist, dog lover and lifelong science educator. A graduate of Wheaton College in Massachusetts, she answered JFK’s call to join the new Peace Corps and was in the first group into Pakistan in 1961. Her Peace Corps experience changed her career trajectory from science research to science teaching.

After returning to the US, she got her Master’s Degree at the University of Chicago and began a teaching career. She met Bob on a YMCA ski trip. Together they raised kids, volunteered in the community and became a powerful force for good in Evanston and globally.

Barbara regularly commuted and ran errands on her bicycle. She loved skiing and hiking in Colorado’s Rocky Mountains and walking her dogs along Lake Michigan’s shores. She trained her Golden Retrievers to be therapy dogs and volunteered with them at Evanston Hospital and the Library.

Barbara taught math and science in Evanston, Wilmette and Glencoe schools. She set high standards and pushed students to do their best. She coached award-winning Science Olympiad and Future Cities teams. After retiring from the classroom, she became an IIT Adjunct Professor and mentored aspiring teachers.

She was a global traveler and enjoyed being involved in the community. She was a regular presence at the Evanston Civic Center where she spoke passionately about causes in which she believed.

She served as PTA President, I Have a Dream mentor, helped found Friends of Pakistan USA and served on the board of The Citizens Foundation USA, a non-profit that educates girls in Pakistan.

Until her last days, Barbara was organizing neighbors to support worthy causes.

A celebration of life will be scheduled soon. To honor Barbara’s memory, please volunteer in your community, learn about other cultures and/or donate to a cause important to her https://give.tcfusa.org/fundraiser/3544372