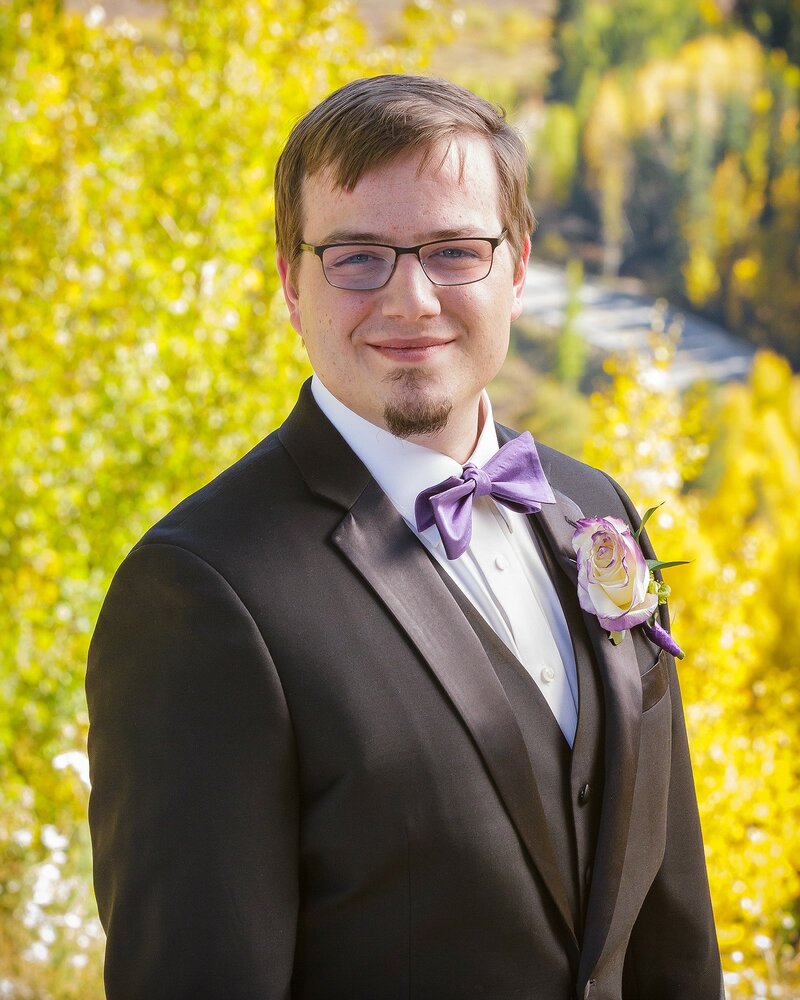 Nathaniel (Nathan, Nate) Schuyler was born in Greensboro, North Carolina, on August 22nd, 1988. He passed away in Denver, Colorado, on May 31st, 2022 after a courageous and lengthy battle with depression and PTSD.

Nate is loved and remembered by his loving wife, Nichole Schuyler, parents Lisa and Gary Schuyler, sister Hanna Schuyler and a host of family and friends.

He spent his happy childhood growing up in Colorado Springs where at a very early age he showed signs of being intellectually gifted. Nathan attended Aspen Valley High School and Pikes Peak Community College, but his thirst for knowledge led him to independently study many areas of interest long after his formal education finished.

Nate started in computer retail with Circuit City and later moved on to Staples and Best Buy where he excelled in working on and intricately understanding both Mac and PC’s. He worked in Information Technologies for over a decade and most recently was a System Administrator at Strive. Nate was a contributing member of EFF the Electronic Frontier Foundation.

Technology wasn’t just Nate’s job, he loved tinkering and exploring all aspects of the world of computers and the internet highways. The world of science always fascinated him and he spent much of his time delving into the theories of physics and paleontology. As a true nerd he enjoyed playing Chess, World of Warcraft and Dungeons and Dragons as well as enjoying every media aspect of the Sci-fi genre. A music lover, Nathan learned to play several instruments and enjoyed playing his drums in his free time. He also loved hockey both playing and supporting the Avalanche.

Nathan all through his years loved making mischief with friends and family. Nate always held a strong sense of need to help those around him succeed. He always felt he could do more to help support and encourage those who needed it. Making the world around him a better place to be was a goal Nathan was constantly striving towards.

Nate will always be a loving memory in so many hearts for his compassionate, generous spirit, and drive to learn more about the world around him. He will be missed but never forgotten.

His service will be live streamed via Feldman Mortuary's YouTube page.