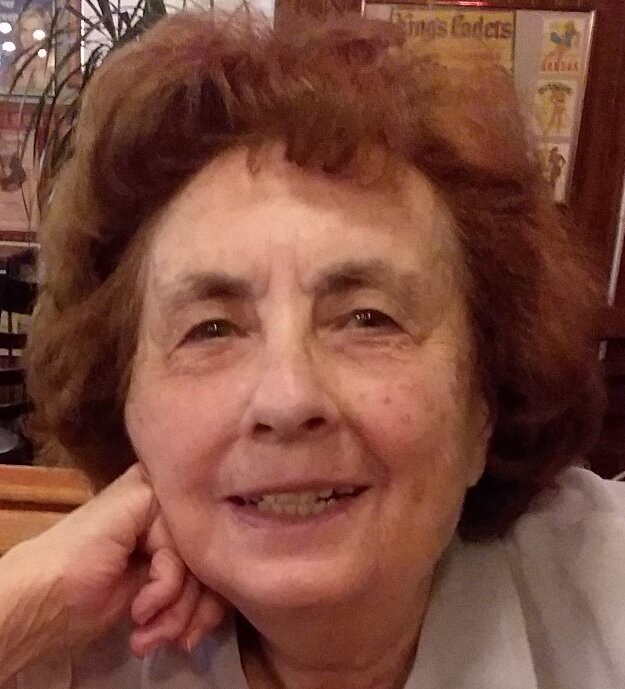 Dolores B. Kopel, widow of Jerry Kopel, passed away on August 19, 2022, at home and surrounded by family, as she had wished. In a law and public affairs career that spanned over half a century, she fought for justice, especially for women, minorities, and the poor.

Dolores grew up on a corn farm in Mahaska County, Iowa, the only child of Cornelius and Bess Blanke. They moved to Colorado in 1946, where she attended Colorado Springs High School (class of 1948) and the University of Colorado. As a reporter for the CU newspaper, The Silver & Gold, she met managing editor Jerry Koplowitz. Many of their early dates consisted of laying out the newspaper for the next day’s edition.

After CU law school made it clear that it did not look favorably on the idea of female law students, she transferred to the University of Denver. Although she graduated at the top of her law school class in 1954, firms in Colorado would not hire a woman, and so she embarked on solo practice.

She married Jerry in 1952, and after several years working as journalist for the Rocky Mountain News, Jerry decided that he wanted to spend much more time with her. He enrolled in the DU Law night program and graduated at the top of his own class in 1958. The Koplowitzes changed their names and founded the law firm Kopel & Kopel. “They were the original ‘power couple’ long before dual careers were more outwardly prevalent and socially acceptable,” said U.S. Rep. Diana DeGette.

In 1979, President Carter appointed Dolores as U.S. Bankruptcy Trustee for the districts of Colorado and Kansas. She led a pilot program for reform of the trustee system that was later adopted nationally.

She was also the first public interest member of the Colorado Real Estate Commission, and of the Collection Agency Board. Together Dolores and Jerry served on the Colorado Bar Association’s Board of Governors.

As community activists, they helped lead the Park Hill Action Committee, which successfully promoted the racial integration of Denver’s Park Hill neighborhood in the 1960s. Dolores was the sine qua non of Jerry’s 22-year career as a reform-minded Colorado Democratic State Representative.

In retirement, she appreciated friends in her French club, in the Business and Professional Women’s Network, and her neighborhood.

Dolores is survived by her son David and spouse Deirdre, and by her grandchildren, Kathleen and spouse Héctor Banchs, Margaret and spouse Martín Pereyra, and Andrew.

A Celebration of Dolores’s life will be held on Sunday, Sept. 25, at the Denver Botanic Gardens, at noon. Memorial donations may be made to the Legal Aid Foundation, or to the Western History Collection at the Denver Public Library.