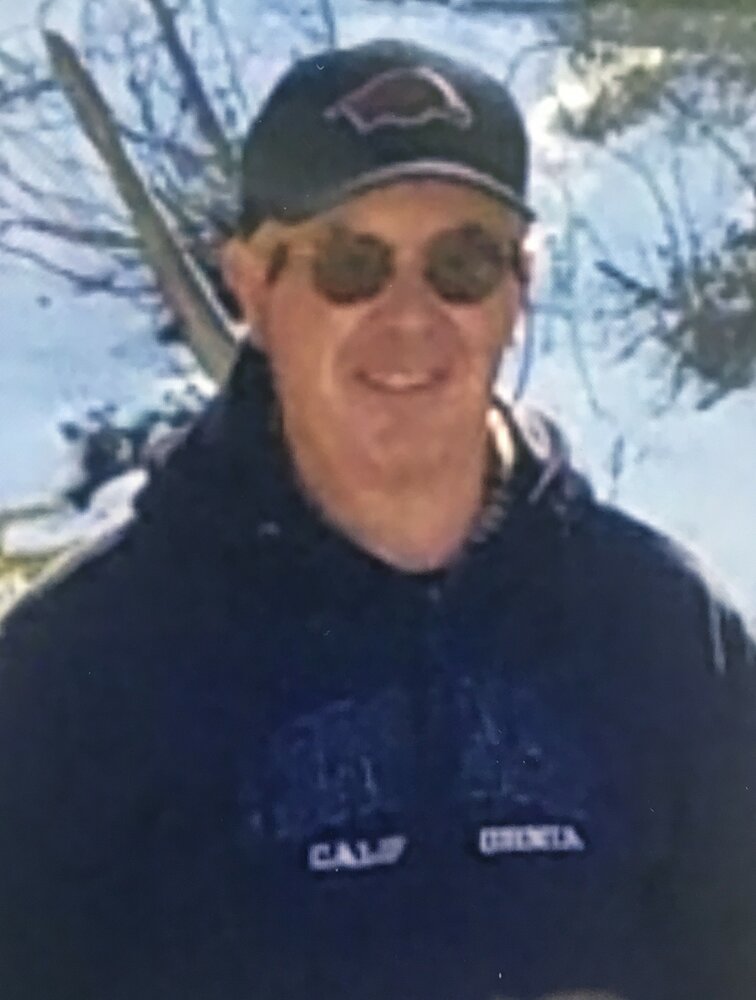 It grieves us to announce the unexpected death of our brother George G. Vaught Jr. on May 10, 2022 in Denver, Colorado.

George was both a very private and caring person who will be missed by everyone whose path he crossed.

He was born May 22, 1956, in Harvey, Illinois. Residing in Hot Springs, Arkansas he was a graduate of Hot Springs High School, 1974, Westminster College in Fulton Missouri, 1978, University of Arkansas Law School, 1981, passing Arkansas Bar 1982. He incorporated his company, Vaught Oil, on January 27, 1995 after moving to Denver, Colorado.

George was preceded in death by his father, George G. Vaught and his mother Margaret Horner Vaught Watkins.

Per his wishes his ashes will join those of his mother in Vail, Colorado. There will be a private family memorial at a later date